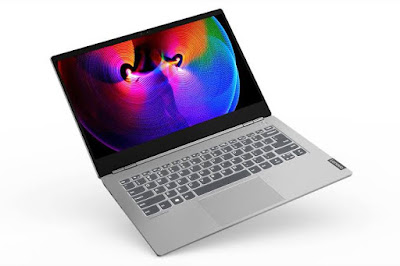 Lenovo recently announced the new laptops in the ThinkBook series which will be having Intel's new 10th Generation processors. These laptops are specifically aimed for office users and professionals. So let's discuss in brief about these new ThinkBooks.

The main improvement in the ThinkBook series is that it is now powered by the Intel's new 10th Generation processors which give a significant performance boost compared to the earlier versions. Now when we come to storage the laptops pack new PCIe SSD (Solid State Drive) storage with Intel Optane Memory and the latest DDR4 RAM which will help the laptop to transfer data at higher speeds. Well if you're thinking about the internet speeds then don't worry, these laptops come with Wi-Fi 6 integrated which provide high internet speeds and faster connectivity. If you're concerned about the security the laptops come with inbuilt fingerprint sensor and business grade ThinkShield security.

Now coming to the price the Think Book 14 base model starts for roughly around Rs. 52,000 whereas the ThinkBook 15 starts for around Rs. 53,000. These laptops seem to be an ideal deal for office users within the mid price segment.