By Atharva Kulkarni - September 10, 2019
India's second moon mission Chandrayaan 2 was launched on 22 July,2019 from Satish Dhawan Space Center from , Shriharikota On September 2 it was suppose to land on the south pole of the earth's surface and is suppose to discover the existence of water on the south pole of moon which was suspected by Chandrayaan 1 during it's 3400 orbit's along the moon

Indian space research center is the Government body of India whose whole motive is the space exploration it has its headquarters in Bengaluru
It was established on 15 August 1969 it was founded by Dr Vikram Sarabhai also know as father of Indian space program.

" We do not have any fantasy of competing with economically advance nation's.But we are convinced that if we are going to play a meaning full role nationally, We must be second to none in the application of advance technology to real problem of man and the society " 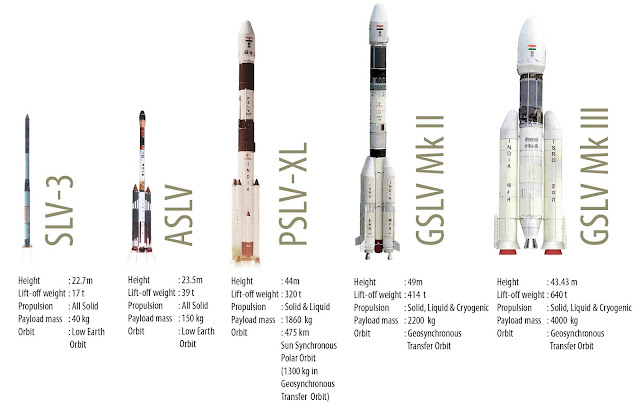 ISRO has seen many tough times in it's early days. ISRO budget is 1.5 billion USD as that of compared to NASA has a budget of 21.5 billion USD 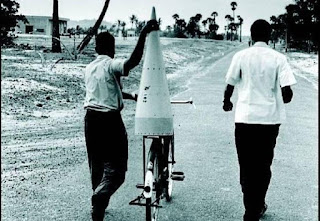 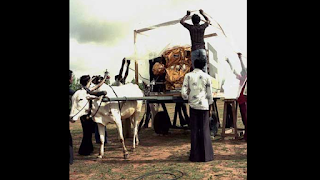 Chandrayaan 2 was decided to launch in March from ISRO Sriharikota launch center aboard on GSLV Mk 2 rocket, making it ISRO's first deep-space launch on its newer, heavier launch vehicle. ISRO stated that the combined mass of the three component spacecraft is about 3250 kilograms, dramatically it is larger than the approximately 1300-kilogram mass of both Chandrayaan-1 and Mars Orbiter Mission, both of which launched on smaller PSLVs

GSLV will place Chandrayaan-2 into an elliptical Earth parking orbit, enlarging it over days or weeks with periapsis burns to raise the orbit apogee. Especially, the apogee will be high enough that a burn can send the spacecraft on to a lunar transfer trajectory. Lunar orbit introduction burn will place Chandrayaan-2 into an elliptical orbit and the spacecraft will begin braking at periapsis to reduce its orbit to a 100-kilometer circle 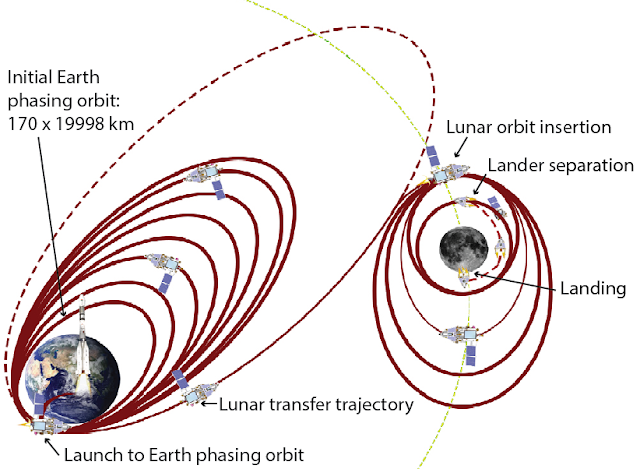 As soon as the spacecraft is in its science orbit at the Moon, the lander mission can begin. As the orbiter doesn't care much about what phase the Moon is in, the lander and rover need sunlight for warmth and power, so the timing of launch will be stated by the necessity to get  lander on the ground at its landing site very soon after local inception.The concept of dawn is a bit crafty, because the landing site is planned to be near the south pole 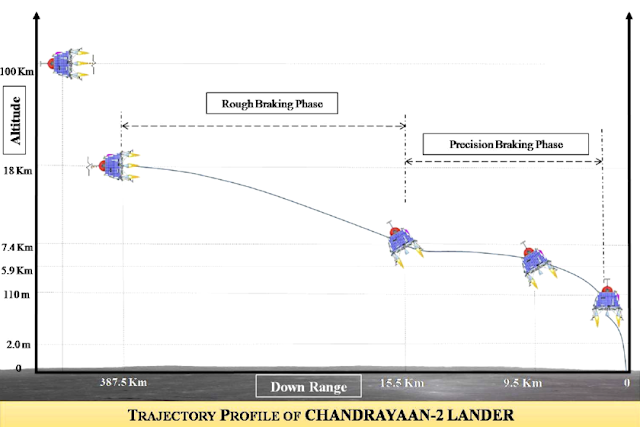 The orbiter is physically similar to Chandrayaan-1. It is three-axis stabilized with reaction wheels. Orbiter carries an five science instruments and the two supporting instruments.

The lander is shaped like a truncated square-based pyramid, built around a cylinder that houses the substantial propellant tank. And will perform a inertial navigation throughout the descent using its Laser-gyro-based inertial reference unit and accelerometer package, LIRAP.  Propulsion system has included four throttleable engines which can each provide 800 newtons of thrust, with 8 attitude rockets of 50 newtons each. The lander will communicate direct to Earth using a steerable, dual-gimbal, S-band radio antenna.
The lander has multiple cameras in its Hazard Detection and Avoidance (HDA) system, which it will use to determine horizontal velocity from feature tracking and identify the landing site using pattern matching. HDA also contains microwave and laser altimeters and a laser Doppler velocimiter. The HDA system collects data and instructs the rockets to fire to steer the lander to the landing site. 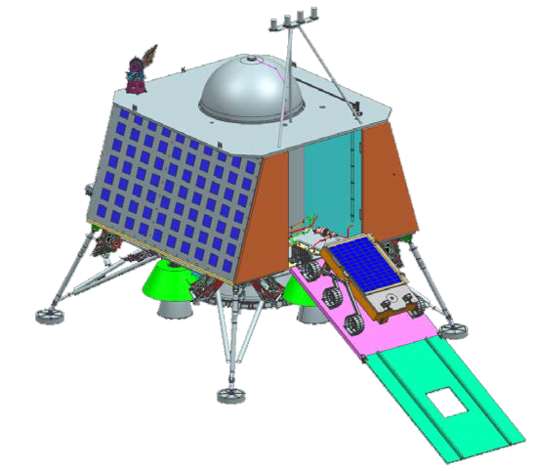 For more information have a look at this-