By Atharva Kulkarni - September 01, 2019
The all new MIUI 11 is all set to launch the Chinese tech giant Xiaomi confirms that , According to the reports MIUI will come with some additional features on board which we have seen in the patch notes of Android 10 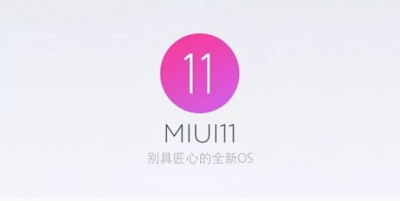 From the previous appearance of the system it will be known as "A new and optimized OS" Compared to MIUI 9 & MIUI 10 . The development of the fully humanized function brings a more refreshing feeling

According to the information from MIUI forums, the long list of devices planned for a scheduled upgrade to MIUI 11 are as follows -