You can now make payment in Playstore using UPI. 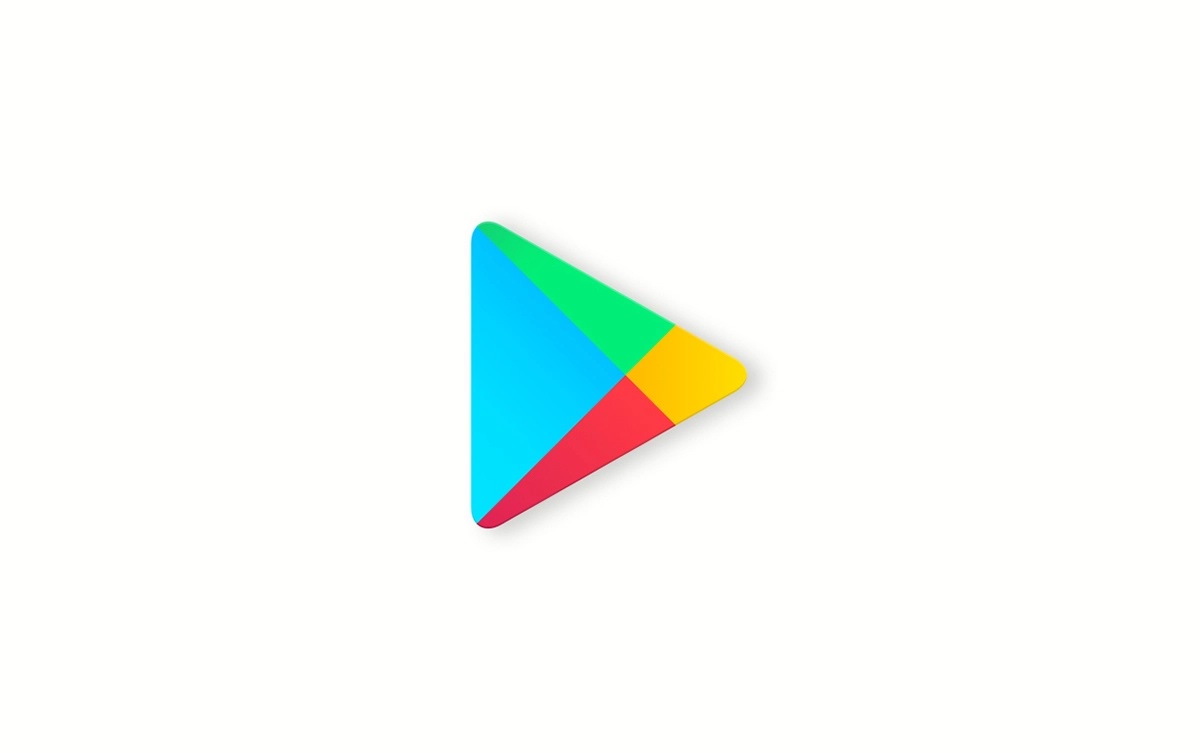 UPI or Unified payments interface was launched by the National payments corporation of India 3 years ago. This is an interface through which you can make bank bo bank payments instantly through your mobile device. The main aim of this was to encourage digital transaction of money and to reduce cash payments.

Different brands have seen the potential of this payment system and have tried to penetrate the Indian market. One of them being Google. Google has already launched Google Tez which was converted to G Pay also uses UPI. At Google IO they already had announced that Indian users will be able to make payments to the Google Play  Store using UPI, but the release time frame was not given. But now some users have started to see the option for UPI payment within the play store. Google has already tried to make payments easy by giving an option to add the cost to your Billing cycle for Idea, Airtel and Vodafone and this is another step forward.
Daily News