By Rutvij Hadap - June 23, 2019
So as the research and development over Artificial Intelligence is growing day by day, there's one term which is constantly coming into picture which is " Machine Learning ". So in this article lets try to understand what basically machine learning means and what can we expect from it in our near future. 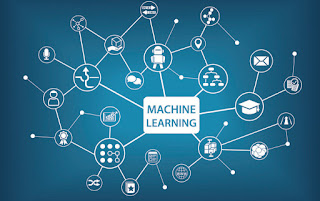 ● What Is Machine Learning?

So to begin with Machine Learning is one of the many applications of Artificial Intelligence. It is an ability which enables a machine to learn and improve itself by studying and analysing the data automatically on its own without any pre-programming. The main motive is to create a software or a program that can access data by itself and analyse it effectively enough to understand it and use it further for its own development without any human interference.

For the development of machine learning, we use various algorithms which build a mathematical model which is completely based on some sample data which is to be analysed and it is known as " Training Data ". This training data is then used by the computer to make predictions and decisions based 0n it's analysis.


In these type of algorithms, it builds a mathematical model from the given set of data which includes input as well as the desired output. These algorithms can use the data which is learned in the past using appropriate labelled examples for predictions and effective decision making.


In such type of algorithms, the mathematical model is built from a set of data which contains only inputs but no desired output. Unsupervised algorithms are often used for clustering the data points and discover patterns in the data which help to group the data in various categories.

This type of algorithm involves the interaction of the machine with the environment to improve and learn in order to maximize its performance and understanding capability.


Feature learning algorithms are also known as representation learning algorithms, their main motive is to preserve the input information but to also to transform it in one way or other to make it useful. This allows the machine to reconstruct the given data and perform some specific task. 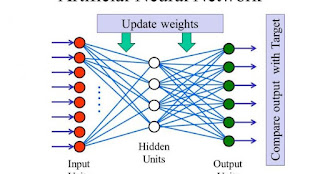 Artificial Neural Network is a computer system which is designed and inspired like our own neural system in the brain. It exhibits the capability to understand and learn from previous examples. Like our brain, these systems are made up of individual units called "Nodes" or "Artificial Neurons" which are connected to one another. Each connection can transmit information in the form of a signal from one node to another. This connection between two units or Artificial Neurons is known as edges.

The main approach of this system is to solve problems in the same way as our brain does so that it can handle various tasks at the same time with a much more accurate than our brain. 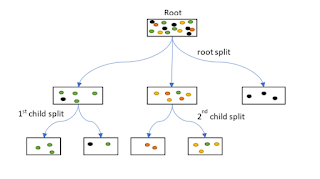 As the name suggests a decision tree is an approach in which the observations are represented as branches and leaves represent the actual values. This type of approach uses data mining, predictive modelling and previous statistics. Decision trees help a lot in decision analysis as well as decision making. 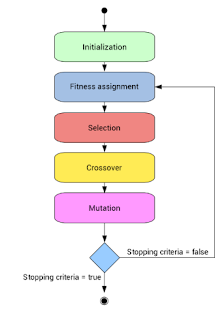 It is a technique or a search algorithm which applies the process of natural selection using various methods like a mutation in order to find a solution to a given problem. 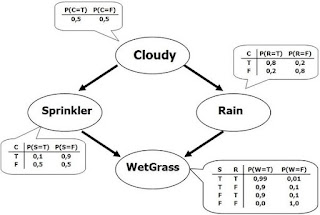 It is a probabilistic graphical model which represents the conditional dependency of random variables with each other. It is represented in the form of a directed acyclic graph. 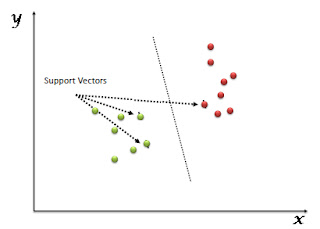 It is a network which has a set of supervised learning algorithms used for classification of data. It creates a mathematical model that automatically predicts whether a new data falls under a certain category or other and classifies it accordingly.  They can perform non-linear classification with the help of kernel trick mapping all the inputs in high dimensional feature spaces.