By Atharva Kulkarni - September 15, 2019
Apple has launched the iOS 13 and it's Apple's way of updating the software on your existing iPhone, even if you don't plan on upgrading to a new device. 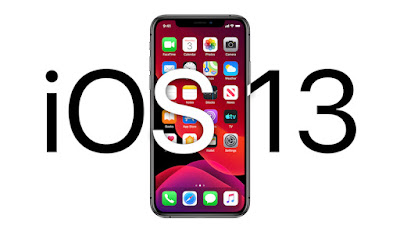 iOS 13 is launched on September 13 2019 iOS 13 was introduced back at WWDC in June,but now we know that it is arriving soon one day before apple releases it's phone iPhone 11,11 Max, and 11 Max pro. 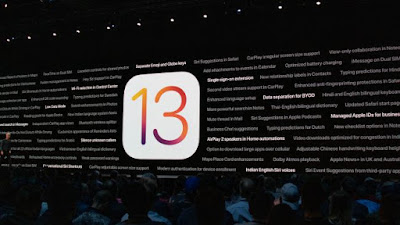 As we all know that the dark mode in iOS 13 a system-wide, meaning it changes the hues from bright white and light grey to black and dark gray on all supported apps 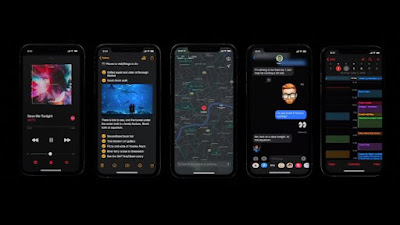 It's a very cool feature when you're using your iPhone at night and want to avoid bright white hues shining in your face. It may also have the save battery life feature on the OLED-equipped iPhones, from the iPhone X onward. Apple did not revealed about this at all, but we know that OLED displays essentially 'turn off' pixels when rendering blacks.

The iOS 13 offers important changes to camera features, starting with enabling you to change the intensity of light in Portrait Mode, which is something we've wanted for a while.  New monochromatic effect is also added to the Portrait mode called High‑Key Mono. 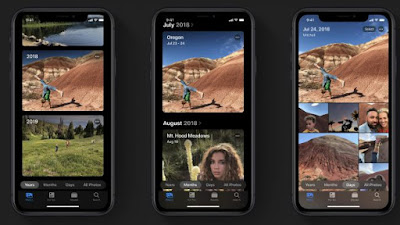 A photo gallery is becoming what Apple called "a diary of your life", with a new tab designed to document your best photos by day, month and year. Also you can have more pinch controls to zoom in and out of the Photos gallery

A new Siri voice debuts with iOS 13, and it sounds more natural than before – we've heard a sample and the tone is the same, but it sounds less robotic 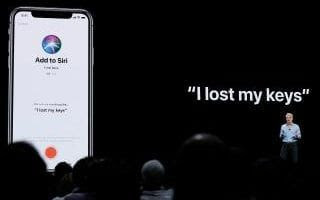 Apple has put more of 'Me' in Memoji, allowing one trillion configurations: new hairstyles, headwear, makeup, and piercings to name a few categories. Examples on the WWDC stage showed that these personalized Animoji masks allow for such granular accessory detail as eyeshadow, braces and even AirPods. 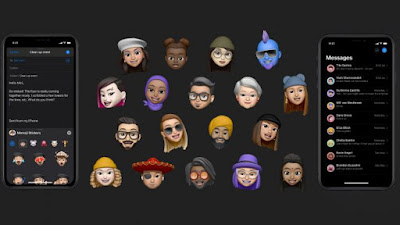