CamScanner removed from playstore due to injecting malware!! 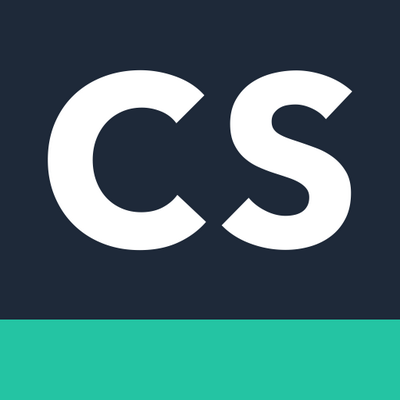 You might has hear it used CamScanner app. This was a really useful application and was very popular among students and office workers as this converted photos of written documents into digitized PDF document files. The app automatically cropped the image and applies appropriate colour correction to enhance the document. As it was such a useful app it had over 1 million downloads on the Google Playstore.


Recently the Security researchers from Kaspersky found out malware in third part advertisement SDK from adHub.  It is reported that the version uploaded from June 16th 2019 to July 25th are the once infected and the newer versions released in August are safe. The paid version of CamScanner is still available on the Google Playstore as these versions do not contain and add modules.

ATTENTION, ALL ANDROID USERS! To address your recent concerns, we are here to make the following statement and you may download the new version: https://t.co/79tt0IrMdw pic.twitter.com/Er1bE1qcuB
— CamScanner (@CamScanner) August 28, 2019


After the whole situation CamScanner has posted an official statement on Twitter. They claim the SDK provided by adHub violates their security policy and they will remove all SDK's that are not approved by Google and the user data was not leaked. Well if you are wondering if you should uninstall the app we would recommend you do and look form some alternative solution.
Daily News