By Jasnil Pramod - April 22, 2020
Oneplus has always been known as a "Flagship killer" brand since the beginning. But, as years pass, we've seen it gradually move towards a flagship-creator rather than the flagship-killer as known earlier. And guess what? This year they've actually done it. Oneplus has now created an actual flagship smartphone complete with all the top of the line features you'd wish your phone could have. So, let's get straight into this article "Oneplus 8 and 8Pro | The complete flagship in the year 2020". 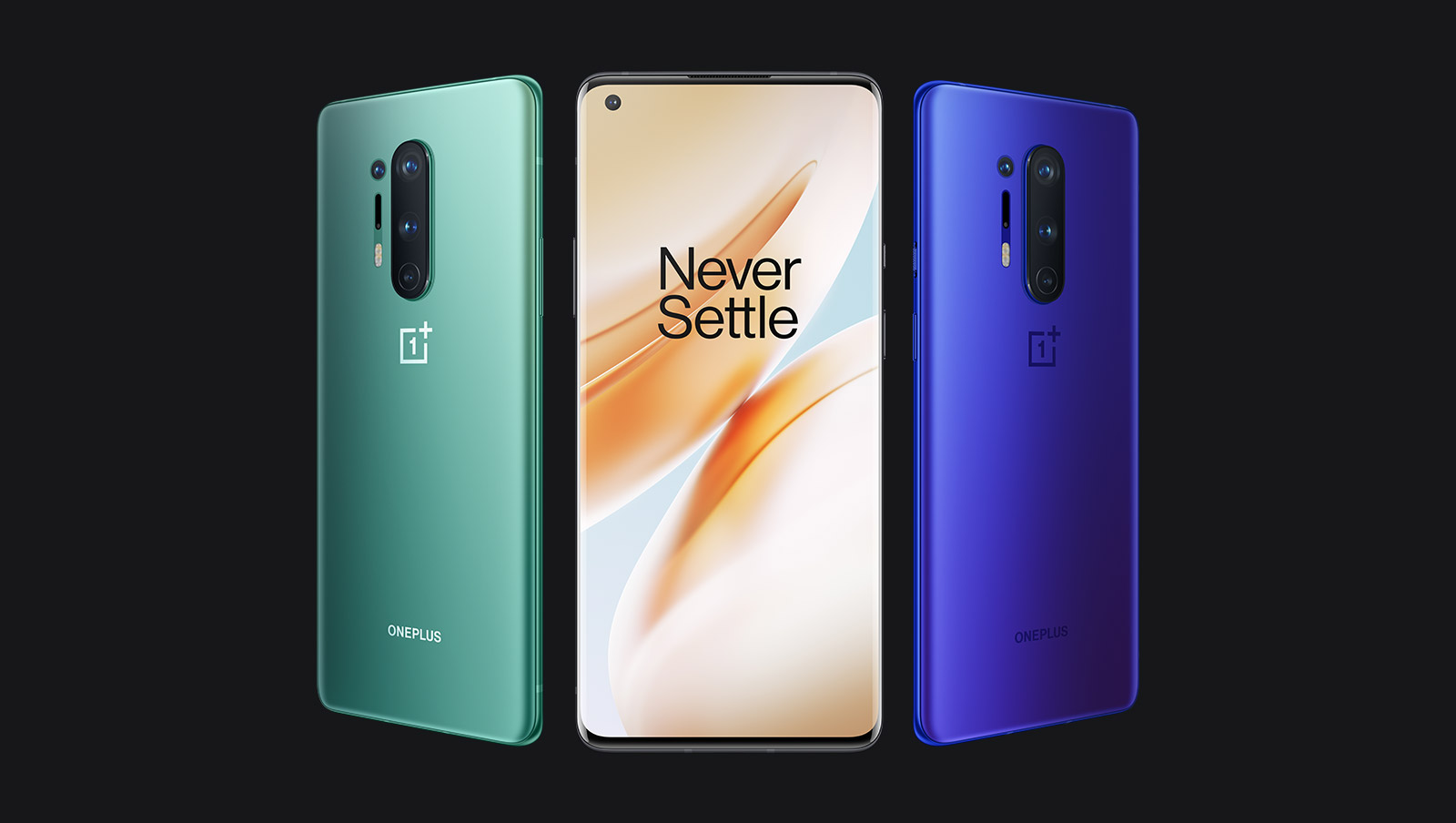 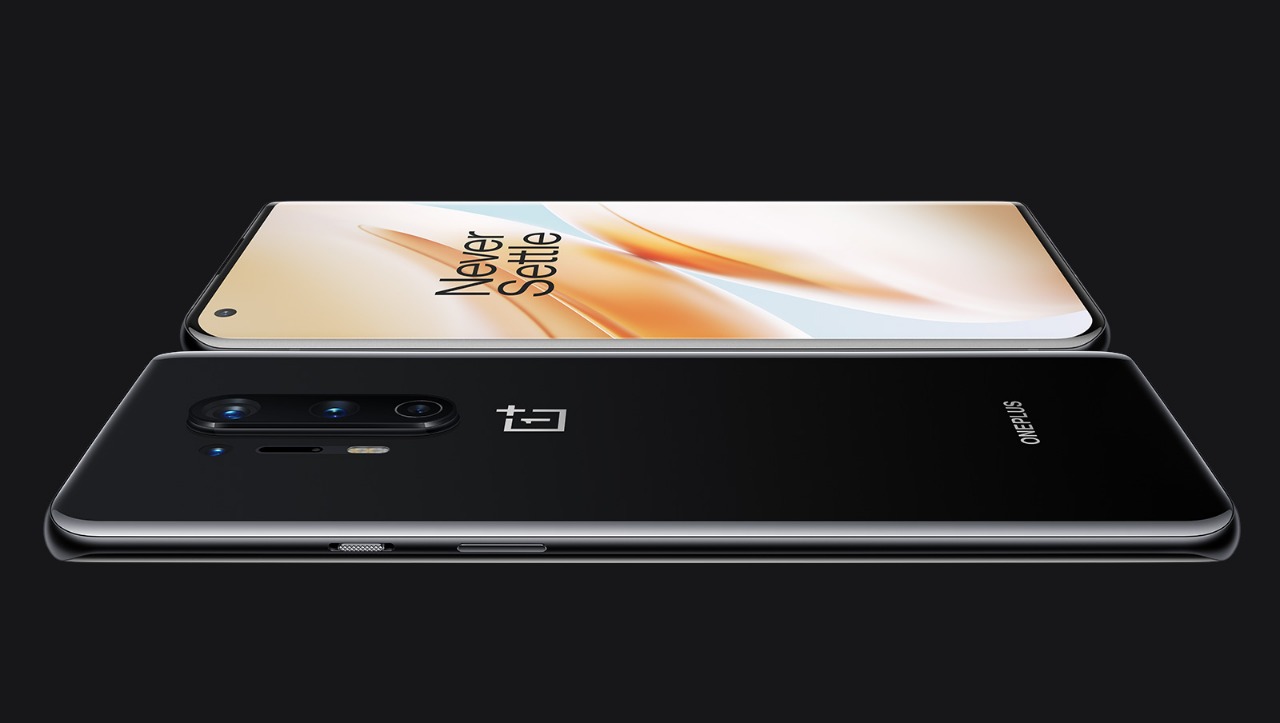 The overall look and feel might resemble the OnePlus 7T or The 7T Pro but some things have changed regarding the overall design. The edges of the display are more curved on both the models and most notably has the cut out notch on the top left of the display. The OnePlus 8 and the 8 Pro give a Samsung vibe overall. The OnePlus 8 and the 8 Pro both look alike and the only difference being in the size. OnePlus has decided to go with the cut-out notch rather than a pop-up camera or the waterdrop notch. The cut-out is very small being only 3.8mm and with a clever wallpaper should not be noticeable. At the back, the camera module is older one and OnePlus has ditched the circle camera module. Oneplus has provided a wide range of colour variety like Interstellar Glow, Glacial Green, Ultramarine Blue, Onyx Black.

The area with the most improvement is definitely the camera department. The OnePlus 8 Pro has a quad-camera setup with 48MP main, 8MP telephoto, 48MP ultrawide and a 5MP depth sensor. The OnePlus 8 has a triple camera setup with a  48MP main, 16MP ultrawide and a 2MP macro. OnePlus has gone all-in with the cameras this year. Without a doubt, the cameras were the only thing that was restricting previous OnePlus devices from being called a true flagship device but not anymore. The camera quality has definitely improved and can compete with the other flagships. 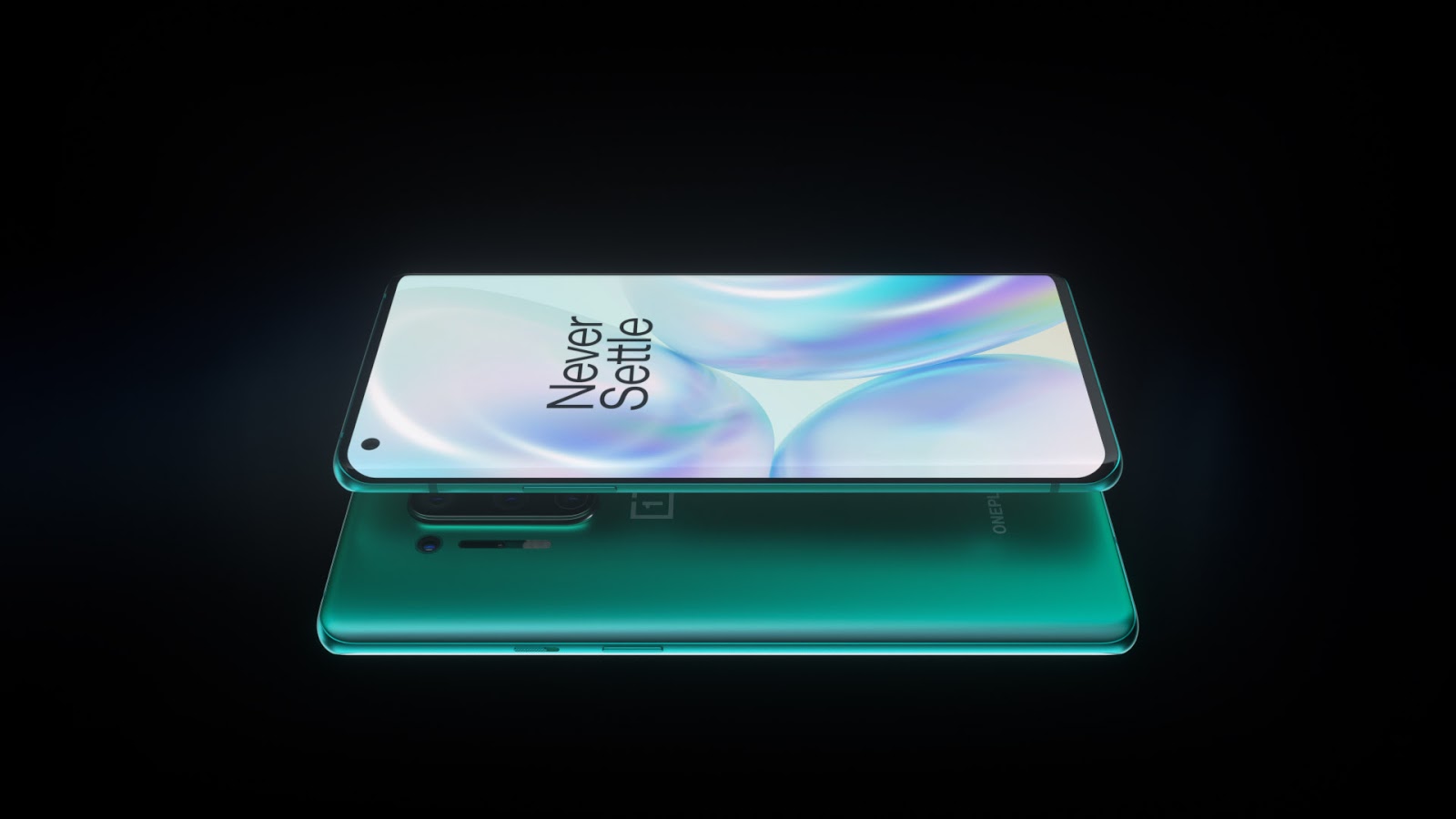 The main reason for the increase in prices is the inclusion of the X55 5G modem. Both the OnePlus 8 and the OnePlus 8 Por both supports 5G out of the box. They have also added wireless charging which fans have been asking for a long time. An official IP rating was also a notable request to which OnePlus has delivered. The OnePlus 8 Pro has an IP68 rating for water and dust resistance. With all those features it has also expensive than the previous releases and is the rise in the prices justified is up to you to decide.