By Jasnil Pramod - January 18, 2020
CES was just held in the Las Vegas Convention centre and as every year, some really interesting tech was shown for the first time. Some of the notable products launched are listed down below.

Sony has a large business model of selling accessories to various other tech companies. Eg they make up most of the camera sensor market in the smartphone industry. So a car showcase like this makes perfect sense. If you were to drive this prototype car it's specs are really good with 0-60 in 4.6 seconds and a top speed of 149mph. But that's of no use as this is not a retail product. 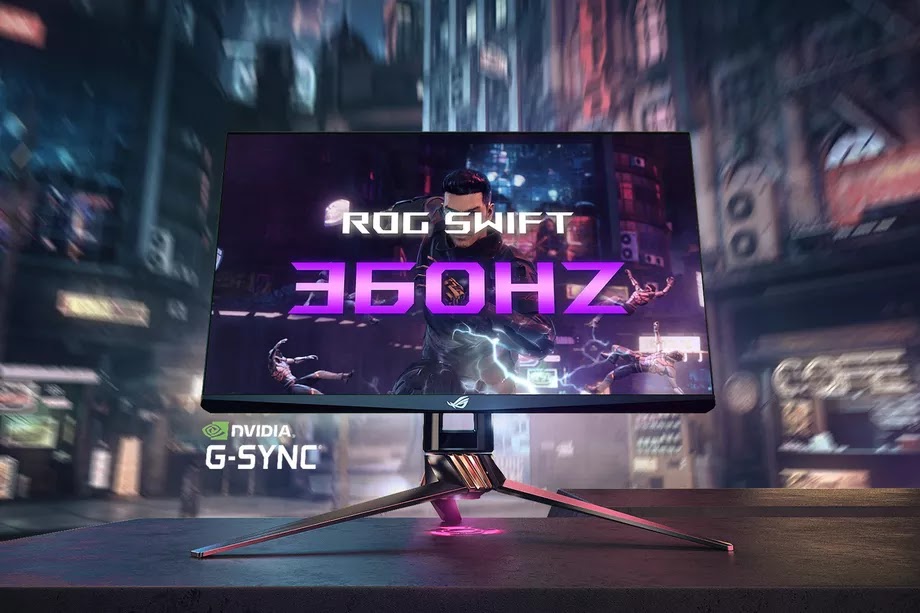 Asus along with Nvidia revealed the first 360Hz display. This monitor is target at esports professionals and is definitely not for a normal user. All major esports events generally were using 240Hz display until now as that was the standard but it may change with this display. The monitor has a very bright peak brightness of 1400nits.

For a casual gamer, this is not a need as you may not even notice a difference between a 240Hz and a 360Hz but for the people who have insane reaction times, this might give them the extra edge. 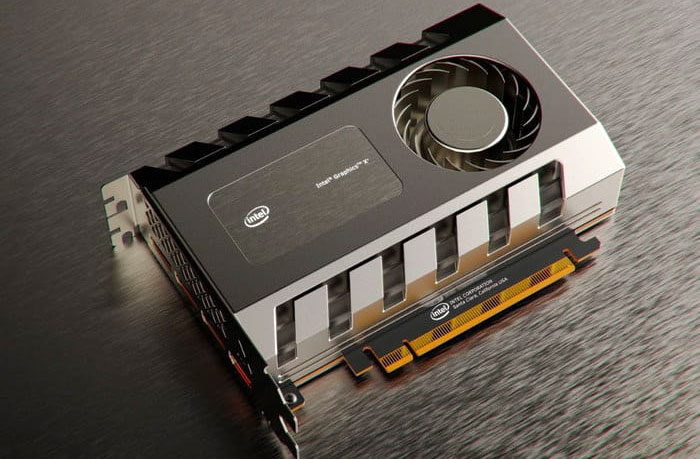 For years Nvidia has held the throne for the PC graphic card market. AMD has tried to dethrone Nvidia but so far nothing has worked out even with their Navi architecture. So now Intel is trying to take some market share on the GPU side. At CES they showed an early version of their Graphic card. Intel is not new to making graphic cards as they do still make decent integrated graphics but a complete discrete graphic card is a big move from Intel.

The specs of the card were not revealed but there were Warframe and Destiny 2 demos running. These are not highly demanding games but it was still not even hitting 60fps. This is not a final product and Intel does not have experience in developing drivers for this card. So we will have have to wait for the final product to clearly make a judgment. 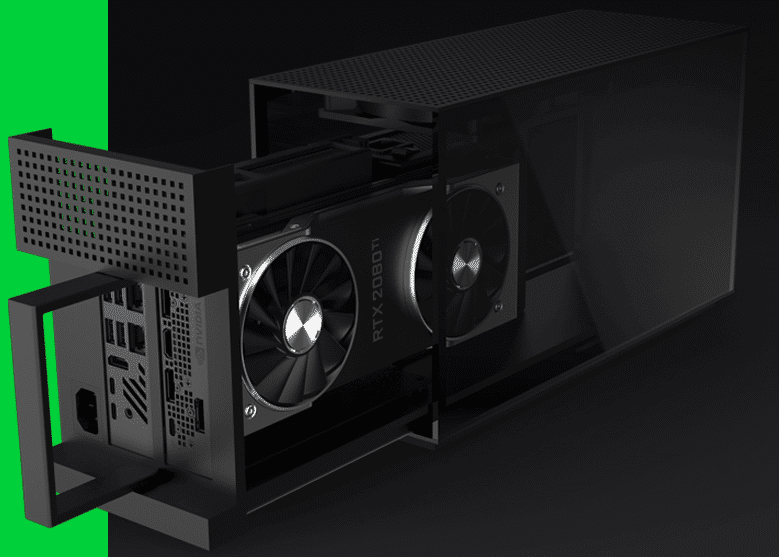 PCs are already modular, as you can swap out any component and replace them with a better version. But Razer is taking it one step further with the Razer Tomahawk. This is a chase with a smaller motherboard called a daughterboard. Your CPU and GPU modules will be attached to this via PCIe.

This has been made possible with their partnership with Intel. Intel is providing these Extreme Compute Element which is a PC in itself with a processor and the motherboard along with the I/O. This module along with the Graphic card will complete the modular Tomahawk. 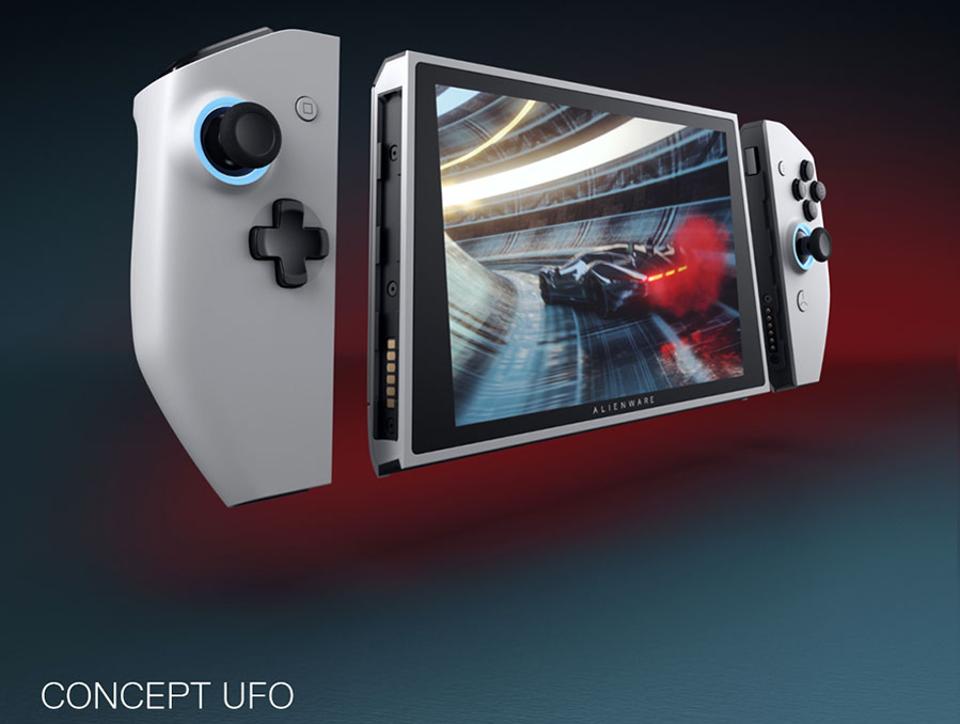 The Alienware UFO is basically a Nintendo switch running window. It is a portable console running window and can play some PC games pretty well. This is a prototype version and is nowhere near a real console. It will not be able to play the AAA titles as the hardware and cooling solutions will be a bottleneck. It runs on Intel's graphics solution rather than Nvidia or AMD.

The design is heavily inspired by the switch as it has a modular nature. The joystick on both sides is detachable and the console can also be connected to a TV. Dell is open to feedback at this point and will continue to develop this further.
Science and Technology