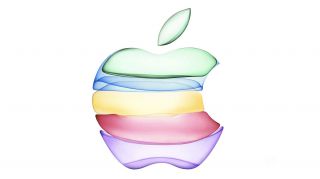 It's just a few days left for the Apple's launch event which is planned on 10th September and the company has sent out the official invites for the same. So Apple is going to launch three new iPhones in this event and here we've got an exclusive leak at the pricing and specs of all these phones so let's have a look. 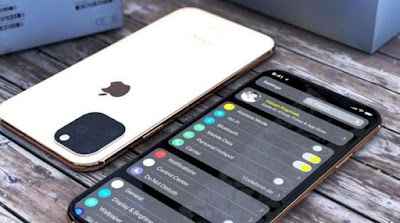 The iPhone 11 will be the cheapest variant of all and is expected to have a price of around $749. Talking about the specs the phone will be powered by new A13 chipset coupled with 4GB of RAM and storage variants starting from 64GB going all the way up to 512GB. The phone will have a 6.1 inch LCD display having a resolution of 1792 × 828 pixels and pixel density of 326 ppi. Coming to the camera, the phone will have a 12MP front camera and a dual camera setup at the rear. The phone will support wire-less charging and will have a 3110 mAh Battery.

Coming to the next iPhone which is the iPhone 11 Pro, which comes with a 5.8 inch OLED display with 2436 ×1125 resolution and pixel density of 458 ppi. The phone will be powered by A13 chipset and 6GB of RAM and storage variants from 128GB to 512GB. The phone will have a triple camera setup at the back this time, and again a 12MP camera at front. The phone is going to priced starting from $999, and goes up as you increase the storage.

IPhone 11 Max will be the most premium variant of the 11 Series and eventually the highest priced variant in this line up atarting from $1099. The phone will have a 6.5 inch OLED display with 2688 × 1242 pixel resolution and density of about 458 ppi. As you may have guessed the phone will be powered by A13 chipset again with 6GB RAM and storage capacity starting from 128GB to 512GB. It will have a triple camera setup at the back and 12MP front camera, along with a 3500 mAh battery.
Smartphone Leaks Tech Highlights