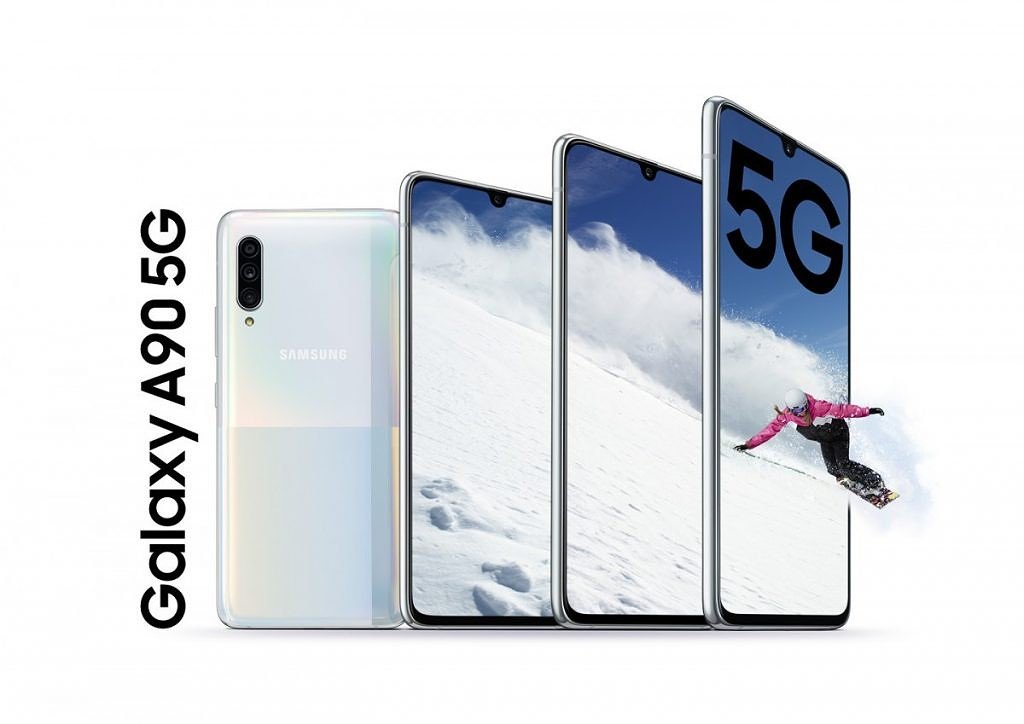 Samsung has been improving on their budget segment due to heavy competition form Chinese OEM's. So they have stepped up their game with the A series and the newly introduced M series. But this time they have introduced a new installment to the A series the Samsung Galaxy A90 with 5G support and Snapdragon 855 processor. On the specs side this has all the Flagship specs which we only find in the S series or the Note series.
This phone will have 6 GB and 8 GB variants with 128 GB of storage but only the 6 GB variants will have support for storage expansion through microSD. The display will be a 6.7 inches 1080p AMOLED panel. The quality of Samsung AMOLED panel are very good and they are one of the best AMOLED manufacturers so we can be assured there. There will be two colour options white and black. 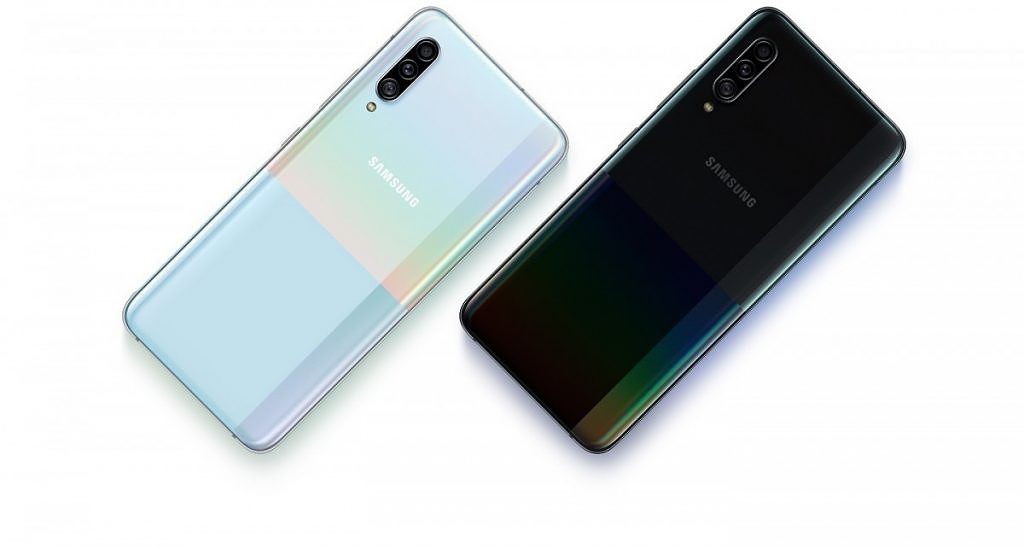 This device will additionaly have Samsung DeX support which is also usually only going in the Note/S series. This Phone will Initially only be released in South Korea and will be available to other market soon.
Well the main marketing point for this device is the 5G support but as 5G coverage is so less this will not make a difference for most people. Thought you can give it a shot if you really like future proofing.
Daily News Tech Highlights