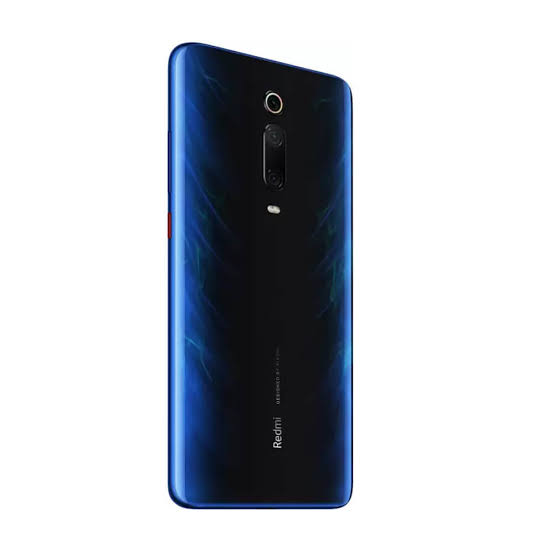 From the time of K20 launch Xiaomi's new phone has been in the talks for offering flagship specs at budget price. This phone has been a strong contentor to the OnePlus 7. Well yesterday the the general manager of Redmi made a post saying that the Redmi K30 is coming and will have 5G support.

A user then asked a question about the release date for the K30 pro. To this he replied that the phone is still in development stage.

This means that it will be a while until we see the next installment to the Flagship killer series.
Smartphone Leaks