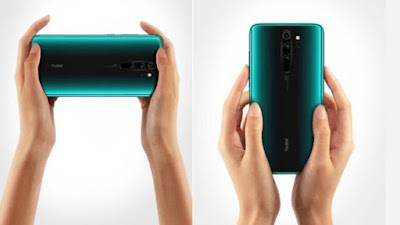 The Redmi Note 8 is going to be prices very aggressively looking at the current competition in the budget segment. The phone is confirmed to have a Snapdragon 665 processor which is an upgrade from the last Redmi Note 7 device. It is also confirmed that the phone will have a triple camera setup having a 48MP primary lens, a depth of field lens and a super wide angle lens.


Apart from this the Redmi Note 8 is going to have a 4500 mAh battery with 18W fast charging supported. The phone could have a dot drop notch for the front facing camera though any specifications of the front camera are not yet known.

So looking about the specifications on-paper, the smartphone seems to be a quite solid deal and is sure have a positive impact in under 10000 segment lower budget smartphones.
Smartphone Leaks