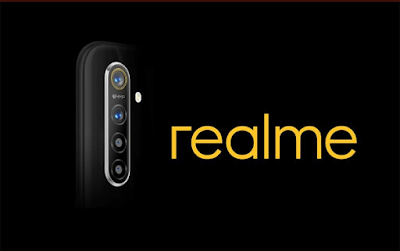 Realme Chief executive officer Madhav Sheth at the launch of Realme 5 and Realme 5 pro smartphones announced the name of its upcoming smartphone with a 64MP camera phone Named the Realme XT, the smartphone will arrive first to India before any other market out there.

Realme XT should be priced around 15,999 considering the current scenario Realme XT
would be aggressively entering  the Indian market.

Realme XT will be part of the Realme X-series. To recall, the company launched the Realme X in India last month as its the premium mid-range smartphone with a notchless Super AMOLED display, pop-up selfie camera, In-display fingerprint sensor and a Snapdragon 710 chipset, among several other things.

It is not clear what the Realme XT will bring as far as design and hardware is concerned but we expect some similarities with the Realme X. According to the
speculations  that it will be one of the first, if not the first, smartphones with a 64MP quad camera setup using Samsung's new 64MP GW1 sensor. 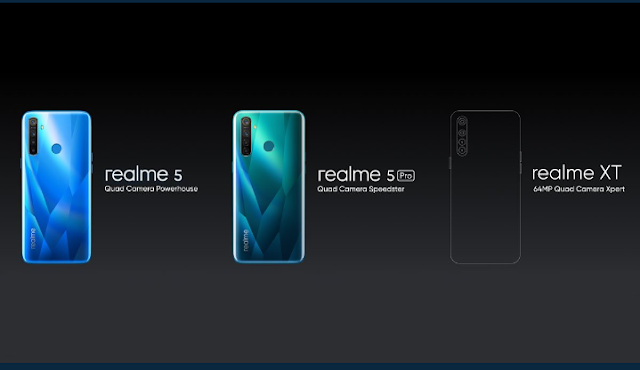