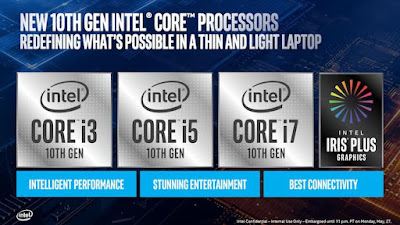 The Intel's 10th generation processors will be based on the new "Ice Lake" architecture as Intel call it. There are many new additions and features which provide you an overall 18 percent boost in the performance as compared to the previous generation. 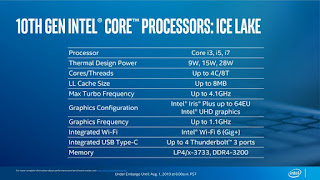 Intel says that these processors have built-in AI instructions that will make the laptops and other devices easily adapt to your daily schedule and tasks providing an enhanced user experience. The AI support also leads to increased faster facial recognition and many other features.


These processors will be Intel's the first processors to support Wi-Fi 6 and thunderbolt 3 technology which enables data transfer at faster rates. With support to Wi-Fi 6, you can get very high bandwidths for tasks like gaming, content streaming , etc. Thunderbolt 3 support will help you to transfer data across all your devices in no time. 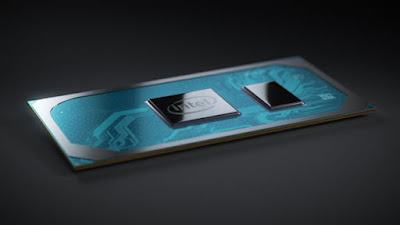