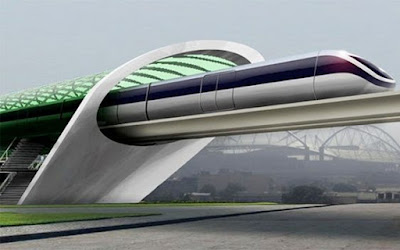 ➽ What is hyperloop?

The hyperloop is the next generation of transportation technology. Hyperloop concept is operated by sending specially designed capsules and pods through a steel tube maintained at a partial vacuum tubes

The big differences between Hyperloop and the one with the pods carrying passengers are that they travel through tubes or tunnels from which most of the air has been removed to reduce friction. This should allow passengers to travel at 720 miles per hour


➢ Benefits of hyperloop to society

Shorter journeys into the capital will open up job opportunities and have a positive impact on tourism and sustainability. Hyperloop will also improve access to education. With universities spread around the country, choosing one that’s right for you but isn’t too far from home is a challenge that many faces when selecting their prospect university. However, with city-to-city links via hyperloop reducing travel time massively, there is no longer a limit to selecting universities close to home. Hyperloop is one of the most advanced technologies in transportation to date, and it has created a massive shift in human ingenuity. Whether it’s three years away or 30, Hyperloop poses some very effective and promising opportunities for society.

Though the theory sounds fantastic, it is important to consider the several challenges hyperloop faces in both construction and its impact on society. The biggest speed bump hyperloop faces are the cost of the technology and elaborate tube system, estimated to cost millions of dollars. 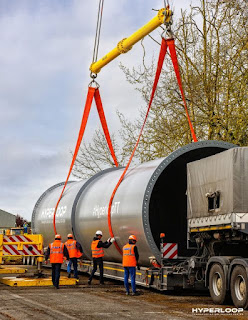 The vehicle is transported by electric propulsion through a low-pressure tube and floats above the track using magnetic levitation. The long vacuum chamber manufacturing requires advanced technical skills which are costly and also risky to maintain. Also has a high risk to life, limited space in the train and land use rights are some other concerns and challenges that hyperloop will face, not to mention the installation would require a large number of trees to be cut down, leading to environmental losses

The first hyperloop in India is between Amaravati and Vijayawada 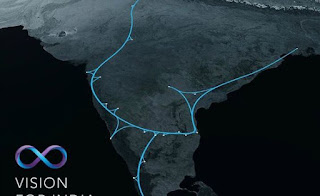 
FOR MORE INFORMATION ON UPCOMING HYPERLOOP PROJECT IN INDIA- 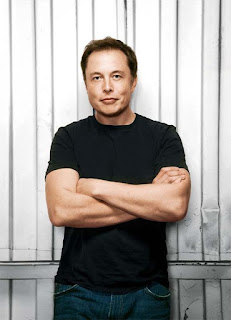 Elon musk is the tech entrepreneur, investor and engineer he started hyperloop project in the year 2012 with several of his multinational companies such as Tesla, Space X and the boring company. Elon had a keen interest in technology development. He is always referred to as the real-life "TONY STARK" Elon co-founded OpenAI
which is a nonprofit research company that aims to promote friendly artificial intelligence.


Elon Musk says that his companies primary aim is to save the existence of the humanity he has the vision to reduce the global warming and making use of the sustainable resources available to the humanity also reducing the risk of human extinction by establishing human colonies on the planet Mars. 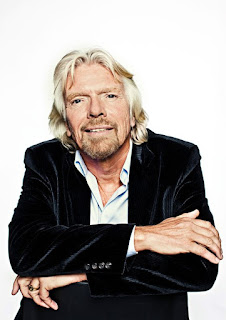 Sir Richard Charles Nicholas Branson is the investor, business magnate, author, philanthropist.
He co-founded the virgin group in the year 1970s and has control over more than 400 multinational companies Virgin hyperloop one is been developed and tested by Virgin group.