With the release of the new Android 10, Google is going to enable a overall dark mode in the device for all the Google apps as well as for some other supported apps. With this said the Google Pay (Gpay) is also going to get a new dark theme for phones with Android Pie (9.0) as well as for phones with Android 10. There is not going to be any setting in the app, you'll have to select the dark mode in the phones settings itself for it to work.

The dark mode was added in Gpay  in v2.96.264233179 update. Dark mode will also be enabled for Google apps when you turn on the dark mode in your phone. Here are some screen shots of the Google Pay app with dark mode enabled.... 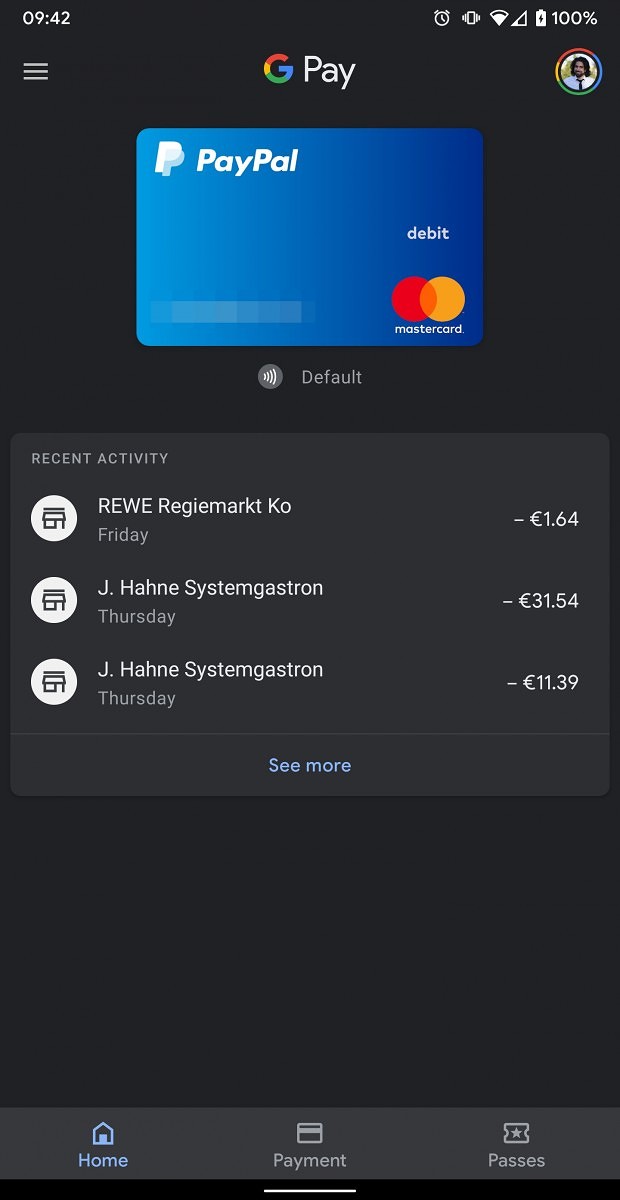 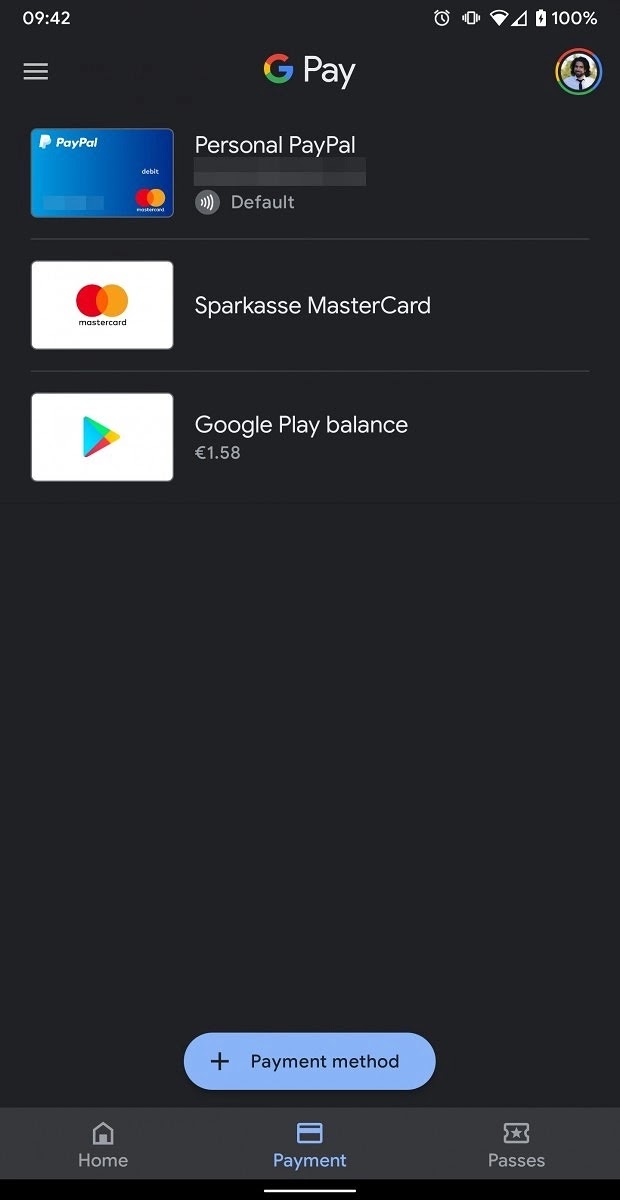 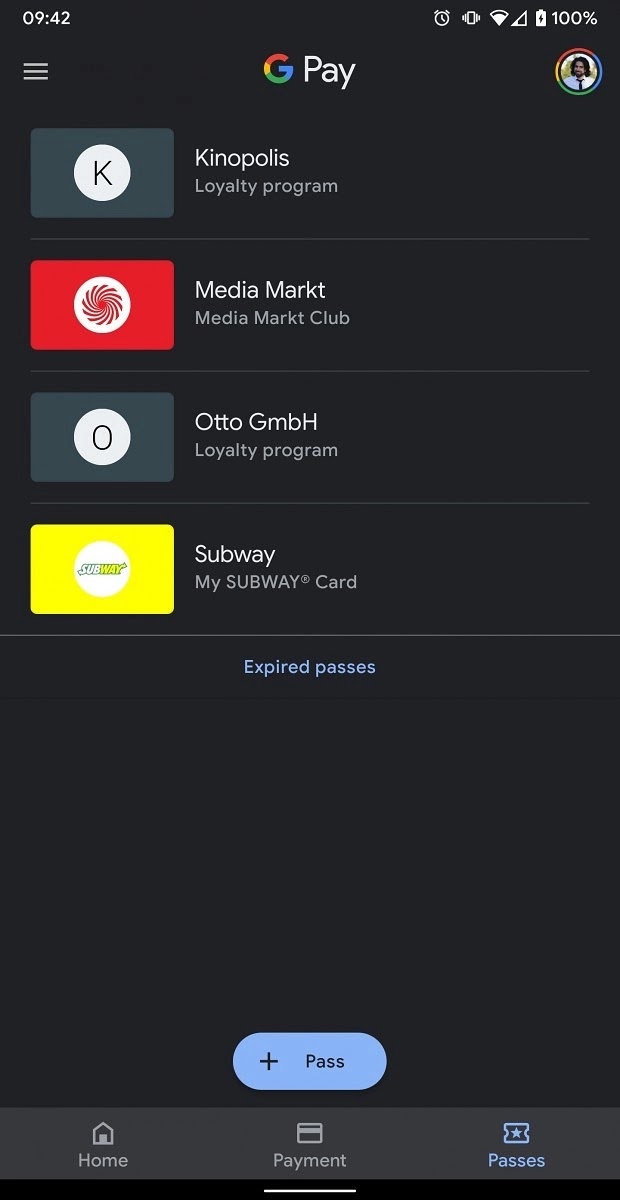 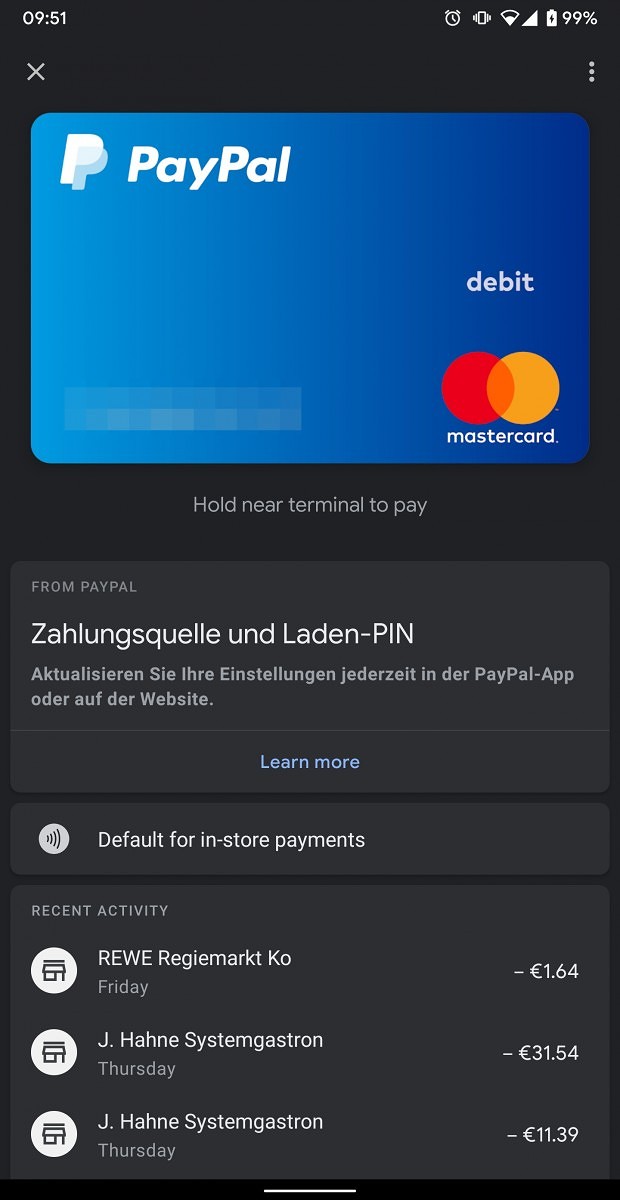