By Prasanna Kottur - December 10, 2019
Samsung's next biggest launch would be in only month's away and Galaxy S11 series is expected in 2020. 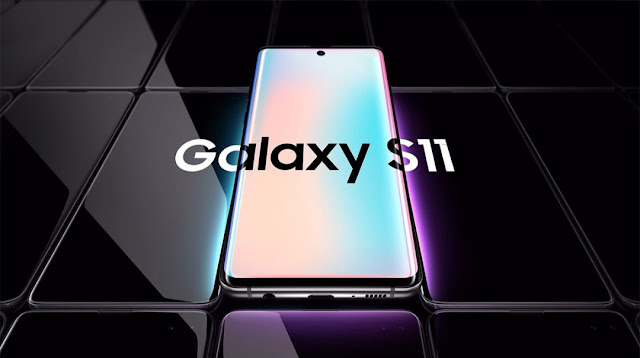 Samsung Galaxy S11 Plus to come with 5000mAh battery life.

It looks like that the beast S11 plus come with big battery of 5000mAh. According to the leaks the S11 series will come with biggest battery size. Previously it was reported that the S11e will come with 3730mAh battery .Samsung is also expected to increase the refresh rate of S11e display  to 90Hz.

Samsung Galaxy S11 will be powered by newly launch Qualcomm Snapdragon 865 flagship processor  and company's own Exynos 990 chipset. Samsung Galaxy S11  is expected to come with up to 128GB RAM and 512GB of internal Storage  depending upon different types of variants. Exynos 990 comes with integreated 5G modem.The Snapdragon 865 will be faster than 25 per cent then CPU power efficiency.The chipset has also been 20 per cent better graphics performance and greater GPU power with 35 per cent. 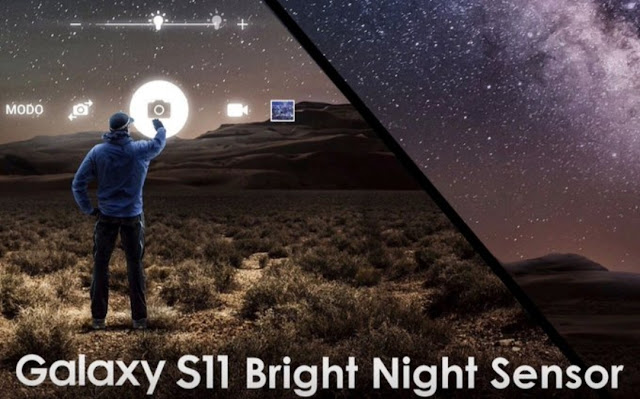