By Rutvij Hadap - May 02, 2019
Hello Guys in this post today we are going to learn about some of the termux scripts which are already quite renowned and some that are not quite a bit popular but I found them to be useful enough to be included in this article.

We will be basically discussing some brief knowledge of these scripts and the applications for which they are used. The most important part is that all of these scripts can be used on Android or Kali Linux both. So let's get into it... 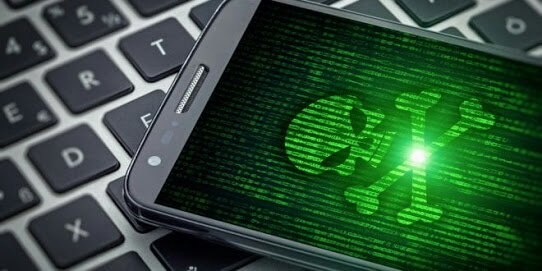 Some of the important Shell scripts

IPGeoLocation is a simple python script which helps you to get the IP (Internet Protocol) based location of the victim along with the details of the ISP, Zipcode, ASN and other Coordinate wise details.

Metasploit project is a computer security project written in Ruby language that provides information about security vulnerabilities and aids in penetration testing and IDS signature development. It helps to find security issues, verify vulnerability mitigations and manage security assessments. It also helps you to create payload files that can be helped to easily exploit and dump information from an Android or an Windows machine.

Websploit is a pen-testing tool which provides with many modules which are namely Web modules, Network modules, Exploit modules and bluetooth/Wireless Modules.

Hammer is a python based script that is basically used for Bot hammering and performing a DDOS attcak on a website. The Ddos[Distributed Denial Of Service] Attack is strong enough to take down most of the websites. It the the best script for performing a DDOS attack without owning a botnet.